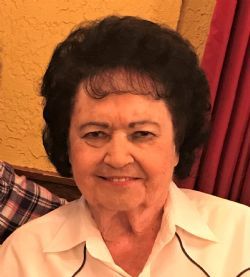 Vlasta "Shorty" Evanicky Mueller, 89 of Weimar, died on Monday, January 13, 2020, only 6 days after her birthday celebration with family.

Vlasta Mueller, known lovingly as "Shorty" by her many friends and family, was born January 7, 1931 in Fayetteville, Texas, daughter of Frank Anton Evanicky and Christina Mary Janak Evanicky.

She went to school in Fayetteville. After school, she worked at Cody's Drive-In in Columbus. She later worked as a USDA Egg Inspector for over 20 years until her retirement.

She was a longtime member of St Michael's Catholic Church in Weimar and also a member of the Catholic Daughters for 50 years. She is also a member of the Texas Sheriff's Association and has been memorialized for her outstanding support of Texas Law Enforcement. She volunteered as a Pink Lady at Weimar Hospital. She loved the Astros, enjoyed playing Bingo, going to the casino, church picnics and most of all, family parties. She will be remembered as a smart, fun loving lady and a devoted Catholic.

She married George "Doc" Mueller on January 14, 1953. Doc served in law enforcement for over 25 years including 13 years as Colorado County Sherriff and she proudly served her community alongside of him. She is preceded in death by her husband, parents and by her brothers, Elo "Slick", Willie, Robert, Charlie, Albert, Emil and Victor Evanicky, and sisters, Albina and Millie Evanicky, along with nephews David and Bobby Evanicky.

Pallbearers will be Johnny, Jonathan and Julie Evanicky, Timothy and Thomas Ulbricht, Colton and Jacob Evanicky and Ernest Evanicky.

A special thank you to Dan Mueller for presenting the eulogy. 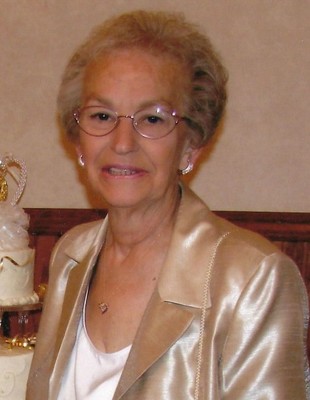 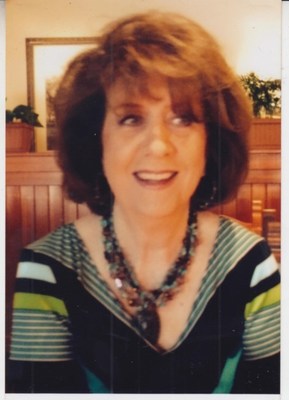 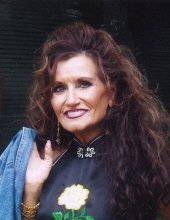 Tennessee 4th-graders score at the national average on reading